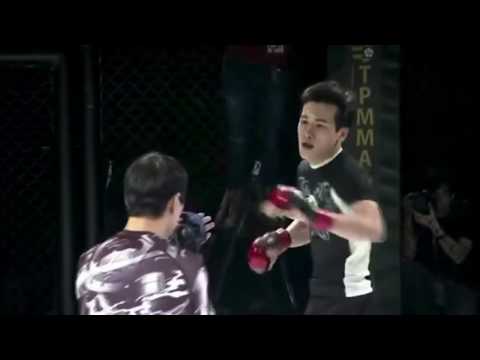 On top of our most beloved content we surely must put our Versus Series, especially when the fight or match concerns Wing Chun vs MMA or other martial arts.

This video was uploaded by Fight Commentary Breakdowns, a YT channel with some thoughtful and funny commentary on behalf of martial arts and fights in general.

This topic surely is as interesting as it is old: apart from extreme opinions that see Wing Chun as the ultimate weapon or, on the contrary, as a completely useless martial art only good to train your joints, there surely must be a more trustworthy ground somewhere in between, right?
It is a widespread belief that somehow the concept of traditional martial arts is detached from the surrounding reality, especially when compared to combat sports like MMA.
Wing Chun is actually an old chinese boxing style, much less complicated than many would think. As Wong Shun Leung said, he himself went from boxing to Wing Chun since it had less techniques and was very effective.
You will be surely interested in this Wong Shun Leung's video where he talks specifically about this subject - Wing Chun vs Boxing.

If you are interested in more MMA vs martial arts articles or, how many traditional martial arts find their practical use also in MMA, check out our other videos right here.
Did you know that Wing Chun techniques are widely used by MMA stars like Anderson Silva? You may be surprised to discover ho similar it is to actual boxing.