In October 1996, National Sports Administration of China invited Wong Shun Leung (together with 12 students) to Beijing to teach and to promote Wong’s Ving Tsun to the Chinese peoples, the seminar turn out very successful with nearly 200 registered participants and among them were martial arts experts, enthusiast, police and army individuals.

From “Science of infighting” documentary – part 1 of 4

After the weeklong training with Wong and Wong’s students, both organizer and participants unanimously acknowledged that Wong’s Ving Tsun is not just an ordinary fighting skill but something deep, significant and highly effective, since then Wong’s fighting system became known as 咏春拳学 in Chinese, Ving Tsun Kuen Hok in Cantonese of Hong Kong and Science of Ving Tsun Kung Fu in English, today WSLVT (Wong Shun Leung Ving Tsun) is widespread in mainland China and worldwide. 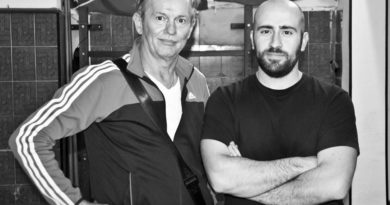 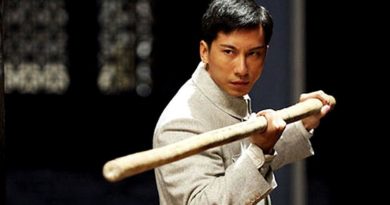 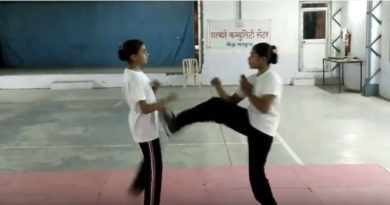