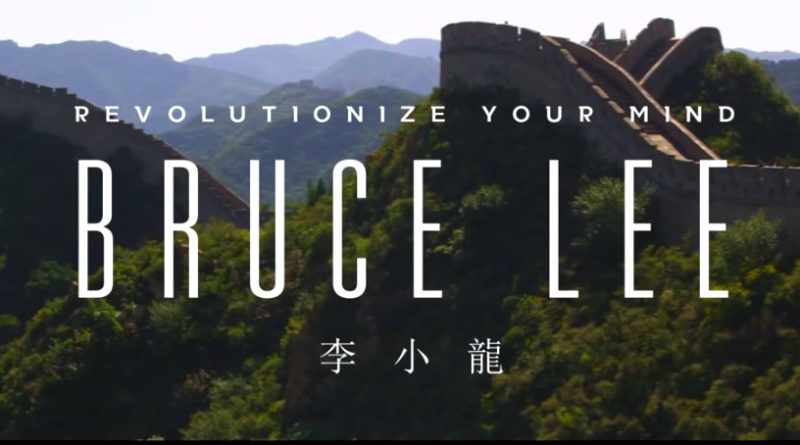 The World knows him as Bruce lee

‘Lights, camera, action,’ the operative word being “action,” when it comes to the life of the late, great innovative actor and Legend Bruce Lee.

Born in 1940 in Chinatown, San Francisco, Lee was raised in Kowloon, within Hong Kong, until his late teens. Lee’s father, the Cantonese film actor and opera singer Lee Hoi-Chuen, got his son into films when Bruce was still a child. To the dismay of his parents, Lee got involved in street fights, which was when they decided it was time for him to train in martial arts. The young Lee studied Wing Chun, a Chinese form of martial arts under teacher Yip Man, whose classes consisted of chi sao (sticking hands) drills, wooden dummy techniques and free-sparring. Lee was encouraged to fight in organized competitions by Yip Man, and later moved to the U.S.

He arrived with just $100 in his pocket and lived in San Francisco for a few months before settling in Seattle to finish high school, which is also where he where he began teaching martial arts and opened his first studio. He washed dishes at the legendary Ruby Chow Restaurant (Chow served three terms on the King County Council as a councilwoman) on First Hill, living above the restaurant and spending plenty of time in the International District.

Lee went on to attend the University of Washington, where he met Linda Lee, an aspiring teacher whom he married in August of 1964. Together, they had two children, the late actor Brandon Lee (1965–93) and Shannon Lee (born 1969).

Bruce Lee fascination with his life, philosophy and legacy remains, crossing the barriers of age and nationality. 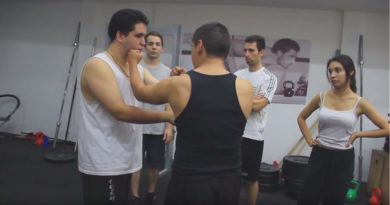 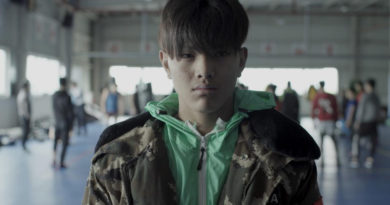