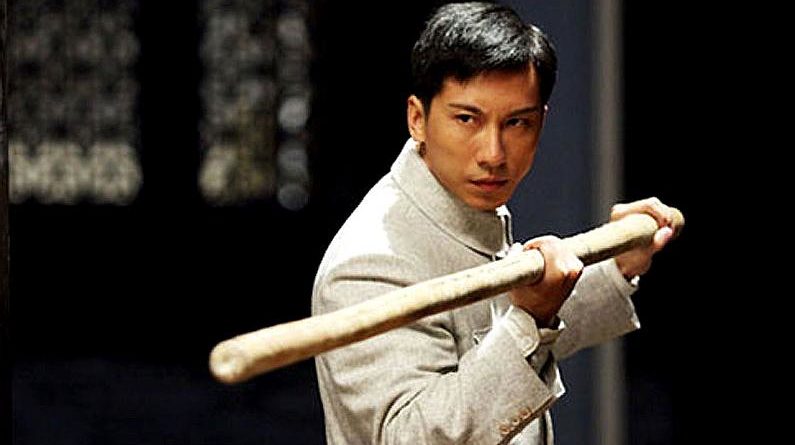 The Legend Is Born – Ip Man is a 2010 Hong Kong biographical martial arts film based on the early life of the Wing Chun grandmaster Ip Man, directed by Herman Yau and starring Dennis To in the titular role. Though not made in collaboration with Wilson Yip’s Ip Man or Ip Man 2, The Legend is Born features several actors who appeared in Yip’s films, including Sammo Hung, Louis Fan, and Chen Zhihui. The film also features a special appearance by Ip Chun, the son of Ip Man. As a child, Ip Man learns Wing Chun from Chan Wah-shun together with Ip Tin-chi (Ip Man’s adopted brother) and Lee Mei-wai. After Chan’s death from an illness, Ip Man continues to learn Wing Chun from his senior, Ng Chung-sok, before eventually leaving Foshan to study in Hong Kong.

In Hong Kong, after a field hockey match, Ip Man and his schoolmates are racially insulted by a Westerner. Ip Man takes offence to the language. The Westerner then slurs them in Chinese. Ip Man challenges the Westerner to a fight and defeats him. Ip Man‘s notoriety and popularity soar after the incident. While getting medicine to treat the Westerner whom he now refers to as a friend, he meets master Leung Bik, who is actually the son of Leung Jan, Chan Wah-shun‘s teacher. Ip Man learns a different, improved style of Wing Chun from Leung and his prowess in martial arts improves tremendously. Meanwhile, in Foshan, Ip Tin-chi rose to become a prominent businessman under another Wing Chun martial arts association. Ip Man returns to Foshan years later and reunites with his peers. Ng Chung-sok sees that Ip Man has mastered a new style of Wing Chun from Leung Bik, which differs from Chan Wah-shun‘s orthodox style. Ip Man also later falls in love with Cheung Wing-shing, the daughter of the vice-mayor of Foshan. When Lee Mei-wai realises that Ip Man loves Cheung, she accepts Ip Tin-chi’s love for her. On their wedding night, her godfather is murdered and Ip Man is arrested as a prime suspect after being witnessed struggling with him. Cheung later lied that Ip Man was with her the entire evening to have him released from jail. Lee discovers a letter to Ip Tin-chi, revealing his involvement in the murder of her godfather. She was saved by Ip Tin-chi when she attempted suicide and both of them leave for Foshan but are stopped by the Japanese. Lee is captured and Ip Tin-chi is forced to kill Ng Chung-sok because Lee showed the letter to him.

At the martial arts association, Ng Chung-sok was defeated by Ip Tin-chi and the Japanese. Ip Man arrives in time to save Ng Chung-sok from being killed and then subsequently defeats the Japanese and Ip Tin-chi. Ip Tin-chi then reveals that he is actually a Japanese named Tanaka Eiketsu, and was sent to China to infiltrate and work as an undercover agent. He then performs seppuku to end his life. Ip Man rushes off to the pier to rescue Lee. He defeats the Japanese and rescues Lee. At the pier, they discover that the Japanese have been smuggling Japanese children to China, possibly as future undercover agents, similar to Ip Tin-chi.

Ng Chung-sok is seen narrating the story of the night to new apprentices at the martial arts association. Ip Man‘s son, Ip Chun, is seen among the new apprentices. Ip Man arrives back at the association and is shown married to Cheung. 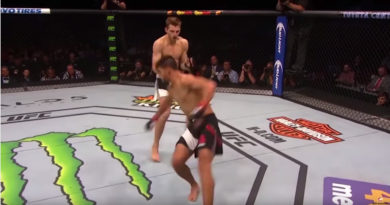 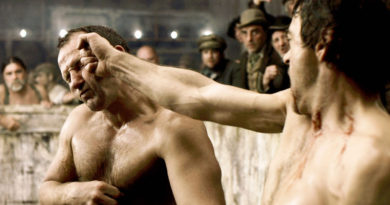