Shaolin Kung Fu, also known as Shaolin Wushu, is on of the oldest and most famous Kung Fu styles worldwide. It developped in the Shaolin Temple in Henan province in China. A Chinese folklore saying states that “Shaolin Kung Fu is the best under heaven”, referring to the old tradition and the enormous influence that this style had on others in China. In fact, many styles in northern and southern Chine use this name for their style.
However, it’s global fame is due also to the unique union between eastern phylosophy and incredible physical abilities.
Even if many are really sceptical, some popular stories consider Bodhidharma, as the founder of this martial art.

Philosophy, is it practically effective?

You may think of these monks as peaceful guys who meditate on top a mountain. Even if they probably are conscious and calm, when it comes to training it’s all about pain and gain.
Often there are cases of monks who take part in big fight contests such as MMA fights.

Of course, you can make your own idea. This is a video where a Shaolin Monk fights an MMA athlete.

Where to start practicing

At this point, your sceptism or curiosity probably told you: “I’ll make my mind only after trying it myself”.
In fact, there’s no such thing as perfect martial art. But there certainly is the perfect martial art for YOU. This is surely the best approach, and not only when it comes to a new martial art that you’re so curious about.

You can search for a school near you using our free School Finder. On this site we are doing our best to provide possibilities to train to martial arts passionate, like you!
Let us know if we helped you to find what’s best for you! 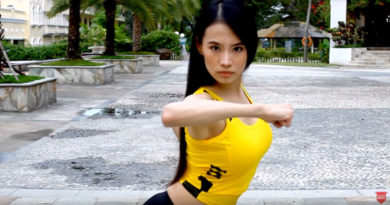 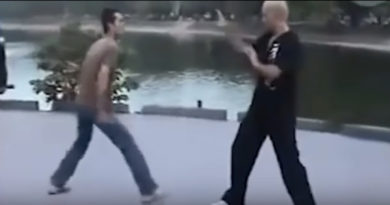