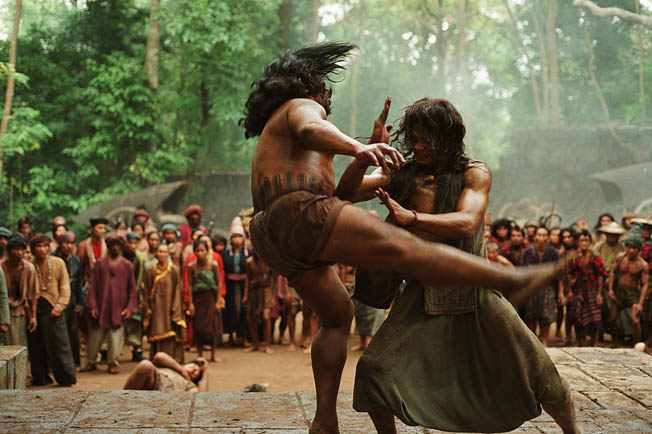 Ong Bak is one of those films that leaves you with the idea of “Iwish I could do that”.
As always, success starts with a lot of practice. Even the main character of this famous trilogy had to train a lot to becomwho he is now. It’s not a God’s gift, but a lot of determination, training and believ.
We all have a talent, and most of us are unable to see it. How would it be if instead of looking up to the few ones who believed in themselves we would all pursuit our goals?
If you want to learn Muai Thai or any other martial art – give yourslef a chance! In order to help you start doing what you always wanted, we created a School Finder. On this site you can look out for any martial arts schools near you.

Ong Bak – a trylogy of success

Ong Bak 2 is a 2008 film directed by Prachja Pinkaew and Tony Jaa. It is a follow-up to Tony’s 2003 breakout film Ong Bak: Muay Thai Warrior.
Only later on it became a prequel of the first film. It has to be said that the plot and historical setting of the two films are completely different. In fact, the second narrates a story of a young boy in the 15th century who became orphan after the murder of his father.
Of course, the film is full of incredible scenes of Jaa’s techniques. His Muay Thai skills became fascinating to many. Even that it may seem incredible, Tony Jaa needed no special effects or mechanical support whatsoever. He already was a stuntman himself. So what you see in the film it’s not a fantasy but Tony’s actual skills.

So, what do you think about about it? Are you a Tony Jaa fan or simply a martial art passionate?
Let us know down below! 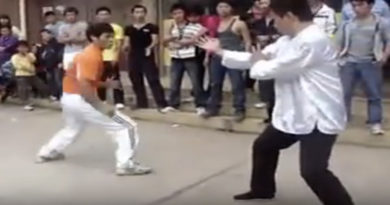 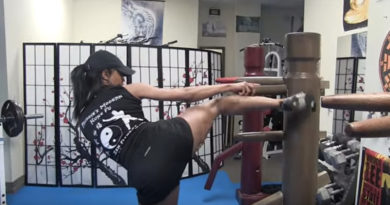