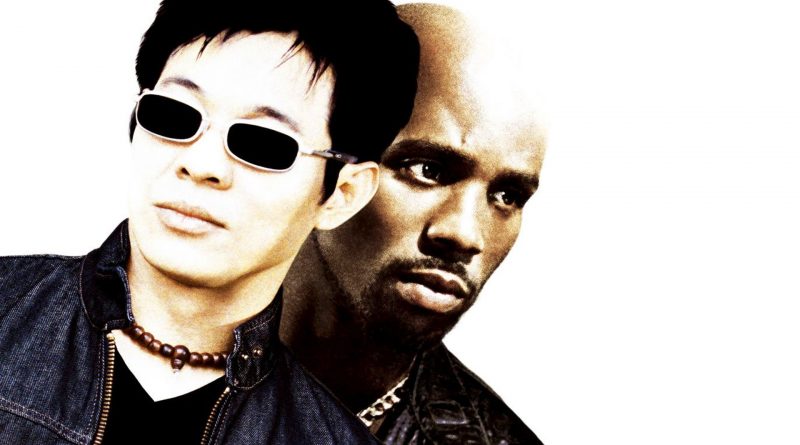 Cradle 2 the Grave is a 2003 American action film directed by Andrzej Bartkowiak and starring Jet Li and DMX. The film was released in the United States on February 28, 2003

A young girl is kidnapped and her father, the leader of a crew of highly skilled urban thieves, forges an alliance with a Taiwanese Intelligence officer to rescue her.

Martial arts sensation Jet Li teams with hip-hop star DMX in this action adventure of a Taiwanese intelligence agent who finds himself allied with the leader of a crew of skilled thieves.

When streetwise criminal Tony Fait (DMX) comes fist-to-fist with Su (Li), the two discover they have a common enemy: the rogue agent whom Su is pursuing has kidnapped Fait’s daughter. As ransom, the kidnapper demands a stash of black diamonds that Fait and his crew have stolen—but he wants the stones as part of a conspiracy to distribute a deadly new weapon of war. Now, no holds are barred in a battle from the Cradle 2 the Grave. 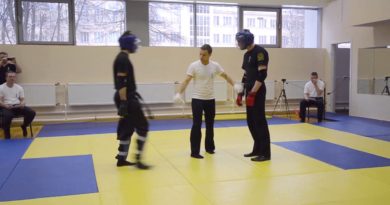