Ip Chun (born 10 July 1924), also known as Yip Chun or Yip Jun, is a Chinese martial artist, nothing less than Ip Man‘s son. He is the eldest of Ip’s two sons.

First of all, Ip began studying Wing Chun as a young child with his father. In 1949, after the Communists established the People’s Republic of China on the Chinese mainland, Ip Man left and went to Hong Kong. Ip, who was 24 in that period, remained in Foshan to continue his studies at the University. However, in 1962, due to the Cultural Revolution, Ip and his younger brother, Ip Ching, leaved Foshan and moved to Hong Kong to join their father.

Ip studied Chinese history, philosophy, poetry, traditional music, and Buddhism. In 1950, Ip completed his studies and he decided to teach. In addition to teaching Chinese history, music and science, Ip also helped the Chinese Foshan Entertainment Department organise opera plays. During that time, he was awarded “The Person with the Most Potential in Chinese Art” award for his research in music.

During the day, he worked as an accountant and newspaper reporter. However in the evenings he practised Wing Chun with his father. As his father wished, in 1965 Ip participated in the affairs of the Ving Tsun Athletic Association. After a while he soon became one of its founding members when the association formally established itself in 1968. During the first three years in the association, Ip was the treasurer and became later a chairman.

He began to teach Wing Chun in Hong Kong in 1967. At this time, some of his first students were Leung Chung-wai and Ho Kay. Nowadays they still train with him.
Ip’s father died in December 1972. Before his death he entrusted the film footage of his Siu Nim Tao, Chum Kiu and Muk Yan Jong forms to his sons. Currently only Ip Chun, Ip Ching, and Leung Ting have the copyright.
Ip Chun is so passionate and relentless in keeping his father’s Wing Chun kung fu legacy alive. In fact in 2014 he was selected as a nominee to represent Wing Chun as the official inheritor of this style.
Ip Chun teached and did seminars in many cities, including countries such as England, United States and Australia. In particulare in Australia his main representant is Felix Leong. 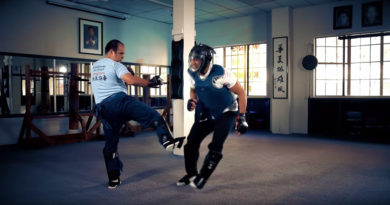 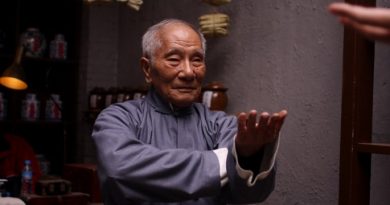 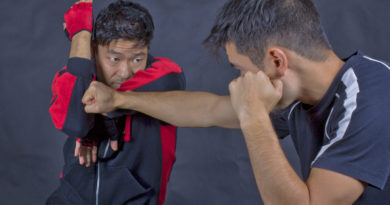